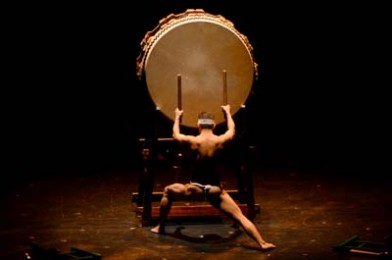 During the Tokugawa era, farmers were viewed as the foundation of Japan and granted a social standing just below the samurai class. Yet the government made their lives oppressive and wretched. Living under excruciating regulations, many farmers were taxed into poverty.

In this song, a farmer stands alone in his field under the blazing sun, praying for rain.